A Memorial Day Post, A Little After The Fact 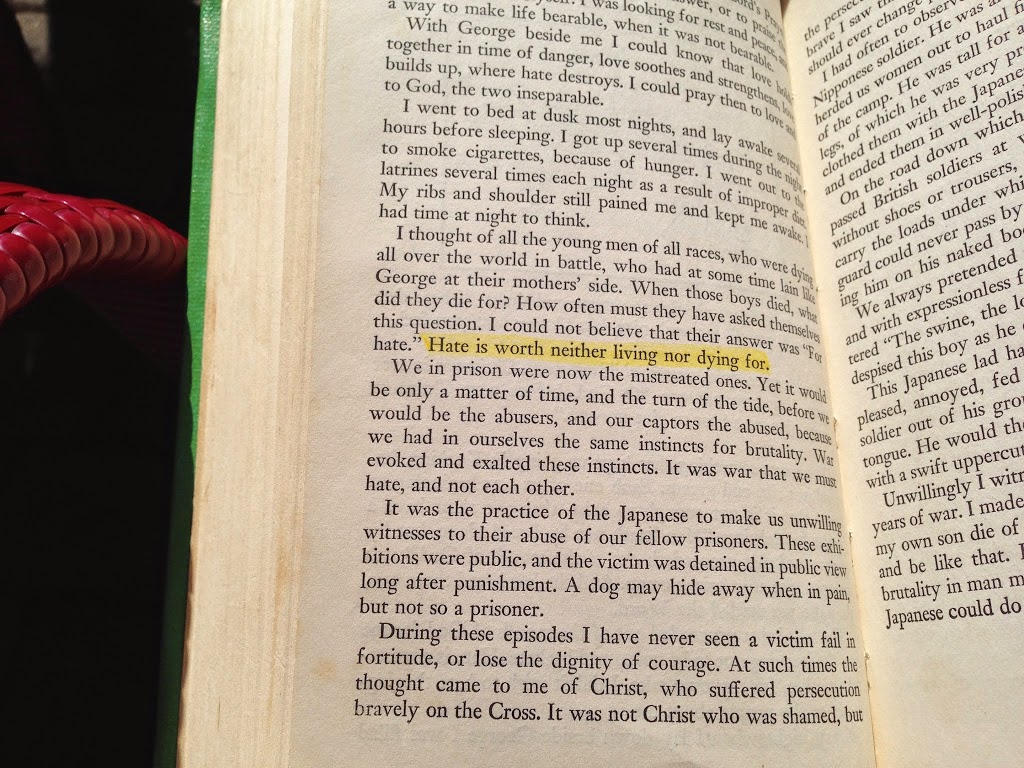 A few years ago, at a Fourth of July party, a friend brought along photocopies of the  Declaration of Independence for us to read aloud.  There was beer involved so I might not have taken it very seriously.  My friend did, though.  There wasn’t an ounce of cynicism in his voice as he read a paragraph and passed the paper along.  We really did take turns (between giggles) reading it aloud.  Some wiseass might have been piping the Battle Hymn of the Republic through his pursed lips. Someone else might have been saluting an invisible flag.  It might have been me.